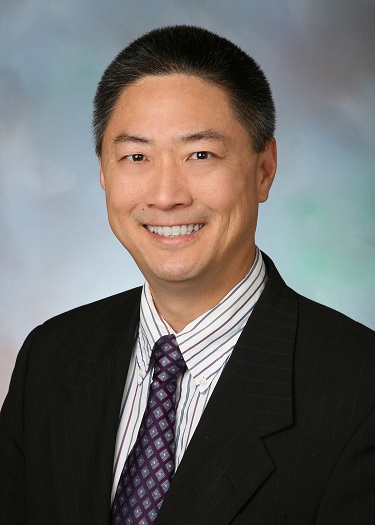 Former US ambassador joins the Sentinel Project as advisor on UAVs 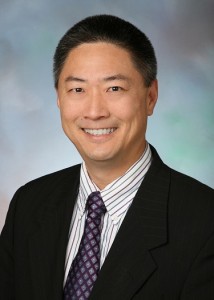 The Sentinel Project is excited to have former US ambassador Jack Chow, an advocate for humanitarian drones, join us as an advisor. He will be assisting our team as we develop new ideas about these devices and build prototypes in the near future.
Many of our supporters know that we’ve had a growing interest in the potential for using unmanned aerial vehicles (UAVs) to protect threatened communities from atrocities. This year, we will make our first big steps to adapt this tool that other NGOs have started using for a wide range of purposes including disaster response and protection of endangered animals from poachers.
We will be providing further information about our work in this area shortly. In the meantime, here are some details about Dr. Chow from his official biography:
Former US ambassador Jack Chow served in pioneering roles in public service and global health diplomacy. He was the first Assistant Director-General of the World Health Organization on HIV/AIDS, Tuberculosis, and Malaria. Dr. Chow held the rank of ambassador as the Special Representative of the U.S. Secretary of State Colin Powell on Global HIV/AIDS and as the Deputy Assistant Secretary of State for Health and Science, the first US diplomat of ambassador rank appointed to a public health mission. He is a professor at Carnegie Mellon University’s Heinz College for public policy and is a 2013 Harvard Advanced Leadership Fellow. He authored two major articles on international drone diplomacy: “Predators for Peace” in Foreign Policy and “The Case for Humanitarian Drones” for Canada’s chief foreign affairs website, OpenCanada.org