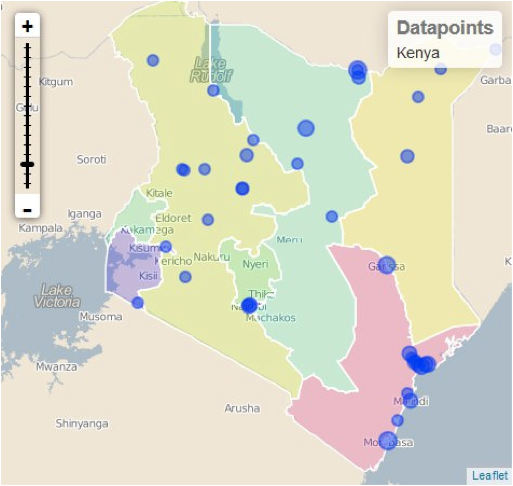 November saw the escalation of violence along the northern border with Ethiopia as Marsabit County (and the town of Moyale in particular) has witnessed a rash of attacks which have imperiled the region. Similarly, the continuing conflict between Muslims and Christian communities along Kenya’s east coast now faces the added dimension of government involvement with Christian communities claiming that not enough is being done while Muslims in the region assert that they are being mistreated by police forces.
For the full report click here