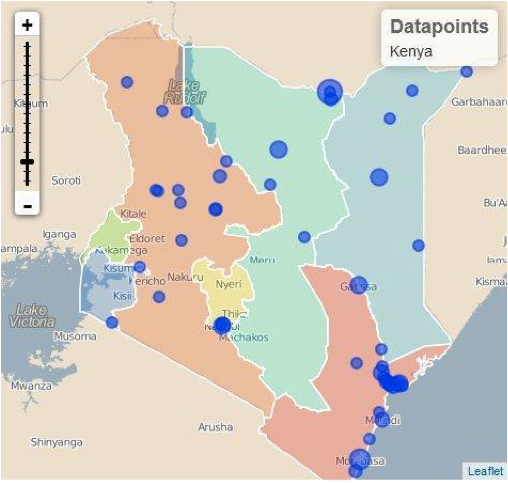 December was notable for a rise in violence along Kenya’s northern border.  Moyale District and Wajir County are witnessing a predicted increase in violence which has driven thousands out of the region. Nairobi and Mombasa continue to be a hotbed of violence both within the Muslim community and between the Christian and Muslim populations.  This violence takes the form of terror attacks, violent attacks by extremist Muslim elements on moderate Muslims along with near various religious sites such as mosques or churches.  The severity of the situation is underlined by the regional instability of Kenya’s neighbours and a vulnerability to weapons smuggling across its northern borders.
Click here for the full report