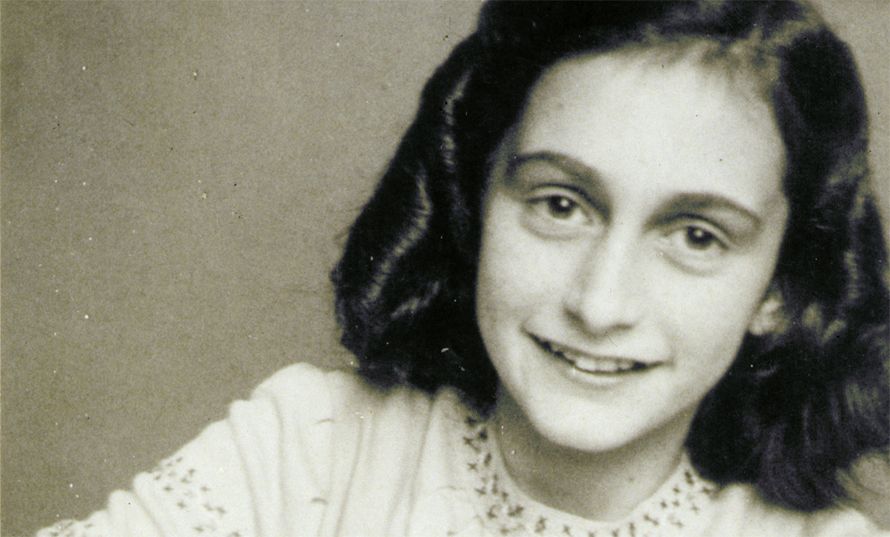 The Holocaust: Poems of Witness

I don’t believe that the big men, the politicians and the capitalists alone are guilty of the war. Oh, no, the little man is just as keen, otherwise the people of the world would have risen in revolt long ago! There is an urge and rage in people to destroy, to kill, to murder, and until all mankind, without exception, undergoes a great change, wars will be waged, everything that has been built up, cultivated and grown, will be destroyed and disfigured, after which mankind will have to begin all over again.
― Anne Frank

Frozen Jews
by Avrom Sutzkever
Have you seen, in fields of snow,
frozen Jews, row on row?
Blue marble forms lying,
Not breathing, not dying.
Somewhere a flicker of a frozen soul–
glint of fish in an icy swell.
All brood. Speech and silence are one.
Night snow encases the sun.
A smile glows immobile
from a rose lip’s chill.
Baby and mother, side by side.
Odd that her nipple’s dried.
Fist, fixed in ice, of a naked old man:
the power’s undone in his hand.
I’ve sampled death in all guises.
Nothing surprises.
Yet a frost in July in this heat–
a crazy assault in the street.
I and blue carrion, face to face.
Frozen Jews in a snowy space.
Marble shrouds my skin.
Words ebb. Light grows thin.
I’m frozen, I’m rooted in place
like the naked old man enfeebled by ice.

We played, we laughed
we were loved.
We were ripped from the arms of our
parents and thrown into the fire.
We were nothing more than children.
We had a future. We were going to be lawyers, rabbis, wives, teachers, mothers. We had dreams, then we had no hope. We were taken away in the dead of night like cattle in cars, no air to breathe smothering, crying, starving, dying. Separated from the world to be no more. From the ashes, hear our plea. This atrocity to mankind can not happen again. Remember us, for we were the children whose dreams and lives were stolen away.

FOR ADOLF EICHMANN
by Primo Levi
The wind runs free across our plains,
The live sea beats for ever at our beaches.
Man makes earth fertile, earth gives him flowers and fruits.
He lives in toil and joy; he hopes, fears, begets sweet offspring.
…And you have come, our precious enemy,
Forsaken creature, man ringed by death.
What can you say now, before our assembly?
Will you swear by a god? What God?
Will you leap happily into the grave?
Or will you at the end, like the industrious man
Whose life was too brief for his long art,
Lament your sorry work unfinished,
The thirteen million still alive?
Oh son of earth, we do not wish you death.
May you live longer than anyone ever lived.
May you live sleepless five million nights,
And may you be visited each night by the suffering of everyone who saw,
Shutting behind him, the door that blocked the way back,
Saw it grow dark around him, the air fill with death.