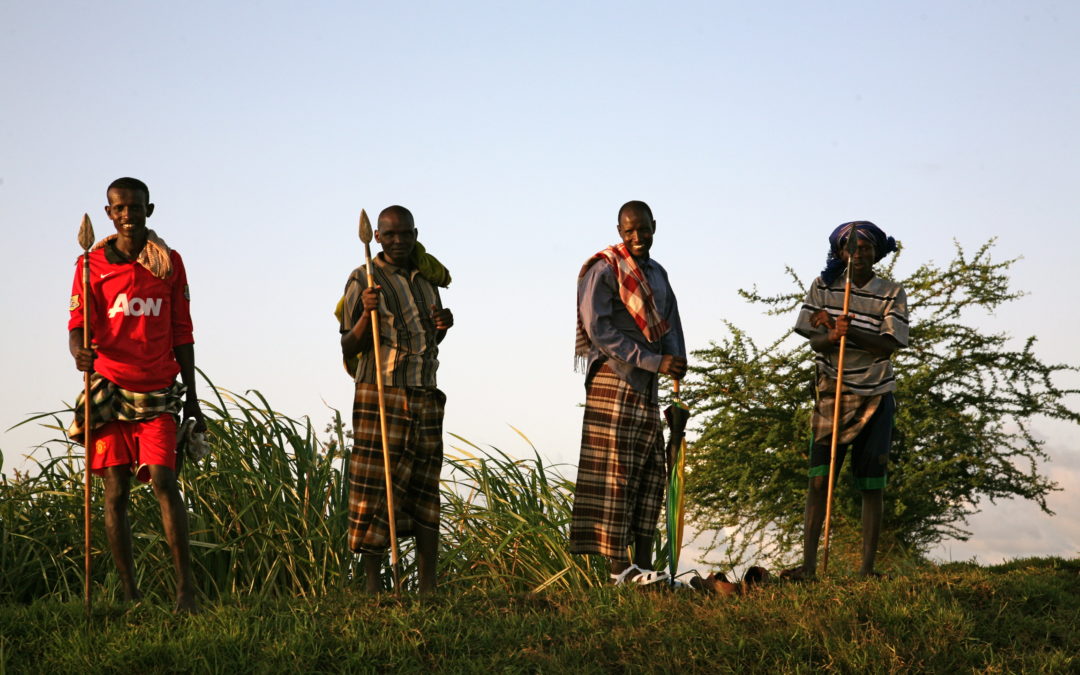 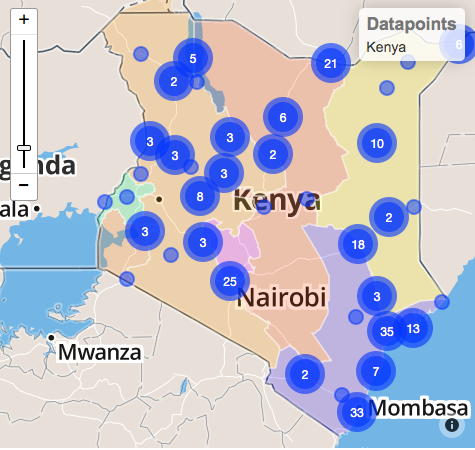 Unrest has been experienced in northern Kenya due to multiple incidents of inter-ethnic clashes and terror attacks. This has not received public attention in comparison to recent attacks in Lamu and residents of those areas feel sidelined by the government. The ongoing inter-clan war, which began in May 2014, is currently at its worst.
The Coastal region is also experiencing unrest due to the drought that is causing conflict between farmers and pastoralists as they fight over resources. The aftermath of Lamu attacks are being felt throughout the area. The Ministry of Land is dealing with land issues in the coastal region to avoid further attacks.
Read the full report here: Kenya SOC report-August 2014