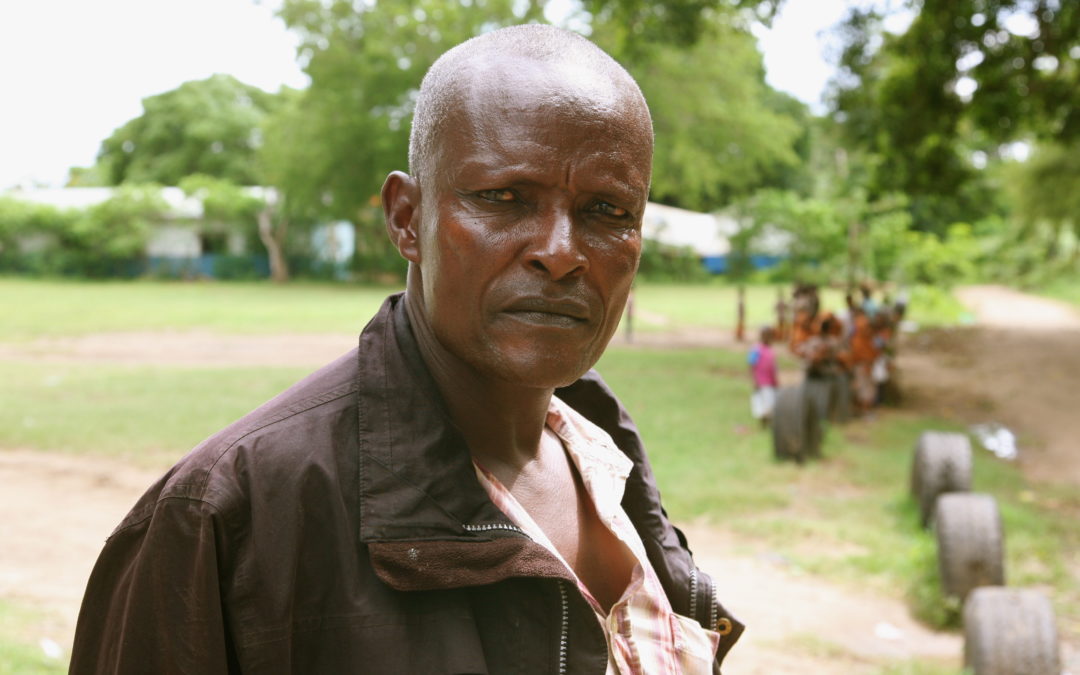 A Witness to the Violence

“On August 22nd 2012, the Pokomos came to Reketa village and they killed 56 people. That morning I was in Dide Waride, and we tried to go and save our people in Rekata. When we came to Reketa we had seen 56 people dead. All of them speared, and some of them were cut into small pieces by panga; small children killed. Cows were killed, goats killed, even the dogs were killed by those raiders. We went to the government and reported those people. At around 10:30 GSUs from Kilelengwani arrived and saw the people who had been killed. The raiders had already escaped, so we started the plan to bury those people in one grave, which was near the Mosque of Reketa. Several of them were burned, so that you couldn’t identify even one of them.   They were caught together, as they were burnt in the same place holding on to each other. This is what happened in Rekata.”
Omar’s testimony is a reminder of the horrors that took place not long ago throughout the Tana Delta. The attack on Reketa was the first of 11 such attacks made between August 2012 and January 2013.   (See the timeline of events below.) The communities in which these attacks occurred are still suffering from the trauma and many community members continue to live in constant fear of repeat attacks.
The Una Hakika information service is designed to put such grave worries to rest. When rumours of attacks start spreading through communities town by town, subscribers are able to report the rumours to our staff, who then verify the information through our network of community ambassadors, NGO representatives, government officials and local police. For high priority rumours that have the potential to incite violence as seen in the past, our staff guarantees to verify the accuracy of the information within the day.
Our humanitarian communications network is already proving to be of use in the Tana Delta. In the village of Ngao where tensions run high after a dispute with a neighbouring town across the Tana River, Una Hakika has quelled unrest before the outbreak of violence. Una Hakika Project Coordinator John Green sees this as an early triumph: “It was a testament to the great potential of Una Hakika when during an attempted cattle raid in Ngao by people believed to be from Kipao, both areas that have been considered hotspots in the Tana Delta, we received the information from our community ambassadors two hours before the local area police.”
Our hope is that residents of the Tana Delta will continue to report volatile rumours to Una Hakika, thwarting the process that leads from misinformation to bloodshed, so that Omar’s tragic story is never repeated.