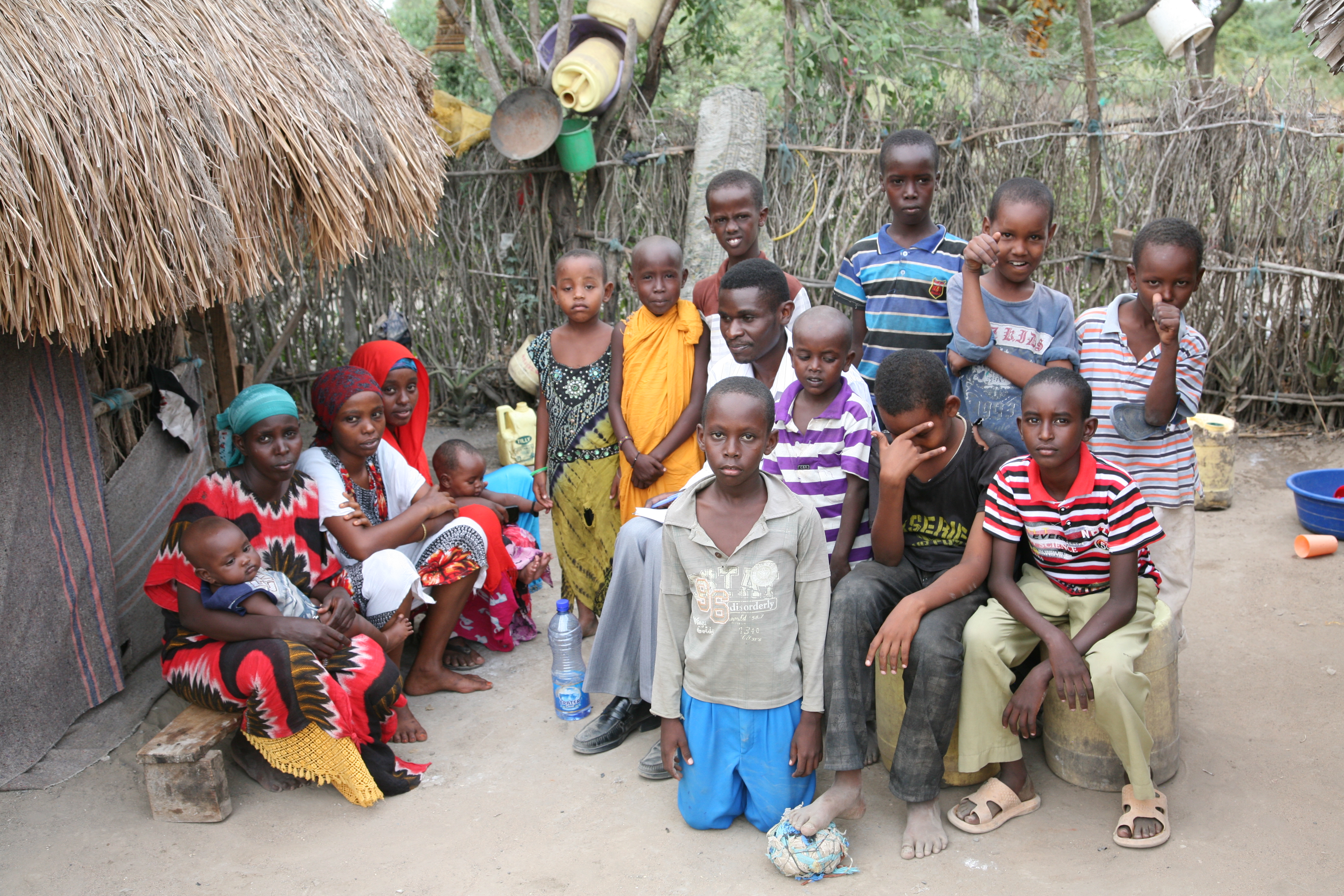 Next Steps for Una Hakika 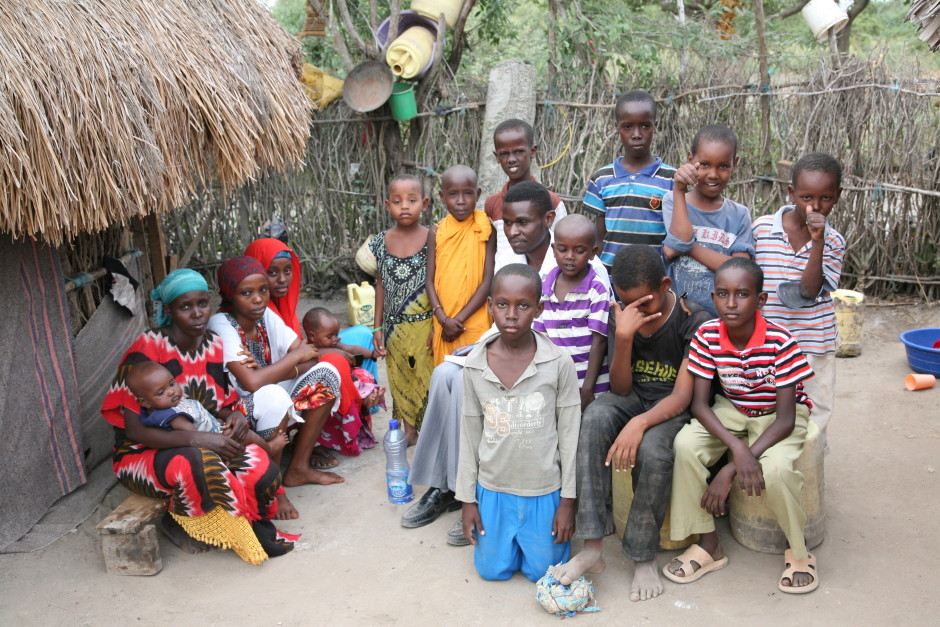 How has Una Hakika grown in the last year?
Looking back at the progression of Una Hakika from a simple idea of reporting incendiary rumours in Tana Delta to a full-fledged violence prevention project is a growth worth concession. I am thrilled to see the rise in profile of Una Hakika, from increase in media attention to increased requests for partnerships by different organizations, not forgetting the magnitude of the project’s impact and the solid foundation of trust that Una Hakika has established over time among the local communities.
Since its inception, Una Hakika has built a network of 200 trained volunteer community ambassadors, and nearly 1000 anonymous subscribers across 17 villages in the Tana Delta. The SMS-based system is a reservoir of thousands of conversations and is backed up by the voice call lines that receive substantial calls. We recently launched a Twitter and Facebook account that are gaining popularity in the social media space. Our online rumour reporting system has so far registered 463 reports with 213 unique rumours having the most common rumour reported 31 times across 12 different villages. Out of the 463 rumours 37% were confirmed false while 30% confirmed true.
Una Hakika team has also established sound relationships with local administration, security personnel, community leaders, religious leaders, members of peace committees, community-based organizations, women’s and youth groups, and other NGOs operating in the area, such as the Kenya Red Cross, and these partners have been very helpful in the rumour verification process. 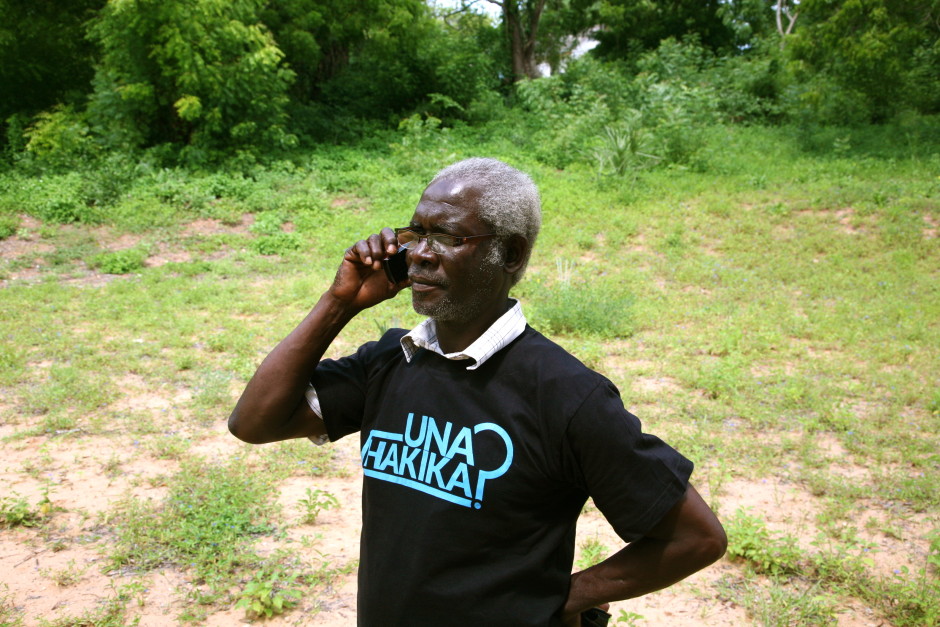 Can you give examples of how Una Hakika is preventing violence in the Tana Delta?
One of the goals of Una Hakika is to fill the information gap, with preventing incendiary rumours leading to tensions and loss of trust through interactions among communities in order to reduce chances of violence recurring. Citing the most recent case, Una Hakika received a rumour that during a burial ceremony in Kipao (an Orma village) of one of the local area chiefs, all chiefs from Chara (Pokomo villages) were chased away by Kipao residents, denying them access to Kipao village for the burial. Taken on face value, such a rumour will trigger tension, hatred, and may lead communities to raise questions as to why a leader won’t be allowed to access a village. It also means that in the future the Pokomo will not allow Orma to step on their soil, and react by chasing them away which may lead to brewing violence. Una Hakika verified what transpired and confirmed the rumour was false and promptly reported to the Chara Pokomo members that  in actuality their chief was not chased away. We believe in giving the communities accurate information to build trust, reduce tension, and change people’s attitudes towards members of other communities, with the goal of establishing  sustainable peace.

What feedback have you received from our Una Hakika community ambassadors and other community members?

In November we carried out focus group discussions across all the villages in which Una Hakika operates. The discussion groups consisted of Una Hakika ambassadors, subscribers of the service, as well as those who haven’t yet subscribed to the service. Our questions focused on the understanding of Una Hakika, its impact, weaknesses, strengths and ways to improve the service. To a large extent, we received positive feedback about the project, with the majority of people noting a big difference since implementation such as reduced tension, enhanced trust, an informed population, freedom to interact, and the availability of timely verified information. Many of our subscribers feel that Una Hakika disseminating accurate information in the area leads to informed decisions and actions. Others felt that Una Hakika has empowered the community as it is a community-led initiative.

How does Una Hakika support its community ambassadors?

From the outset, Una Hakika has been providing monthly airtime to community ambassadors who have been working on a voluntary basis. The project also creates forums where ambassadors from different villages meet and interact to share experiences, while having a bit of fun!  This goes a long way to break the enmity among the communities. We also give priority to our community ambassadors in case a partner organization seeks to have members for training sessions or peacebuilding seminars.

What is the greatest challenge the Una Hakika project is currently facing?
Una Hakika has often received rumours from regions outside our geographical scope of operation. In such instances because we are limited by resources we render such rumours as impossible to verify even though in the real sense the rumours can be verified.

What’s next for Una Hakika?
For now building on our success is key since the project has demonstrated value and is continuously credited by local partners and communities. The next step is to extend its life in the Tana Delta through the next Kenyan general election in 2017, as elections typically trigger violence in the country. At the same time, demand is growing for expansion to other areas with similar problems to those seen in the Tana Delta, so scaling up the geographical scope of Una Hakika to monitor a wider area of Kenya is inevitable in the next step. 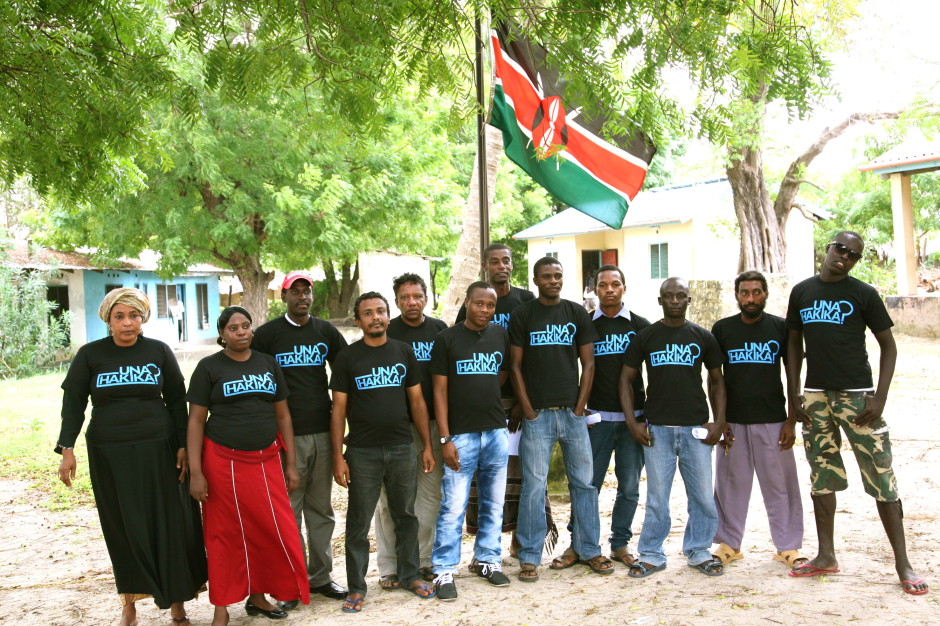