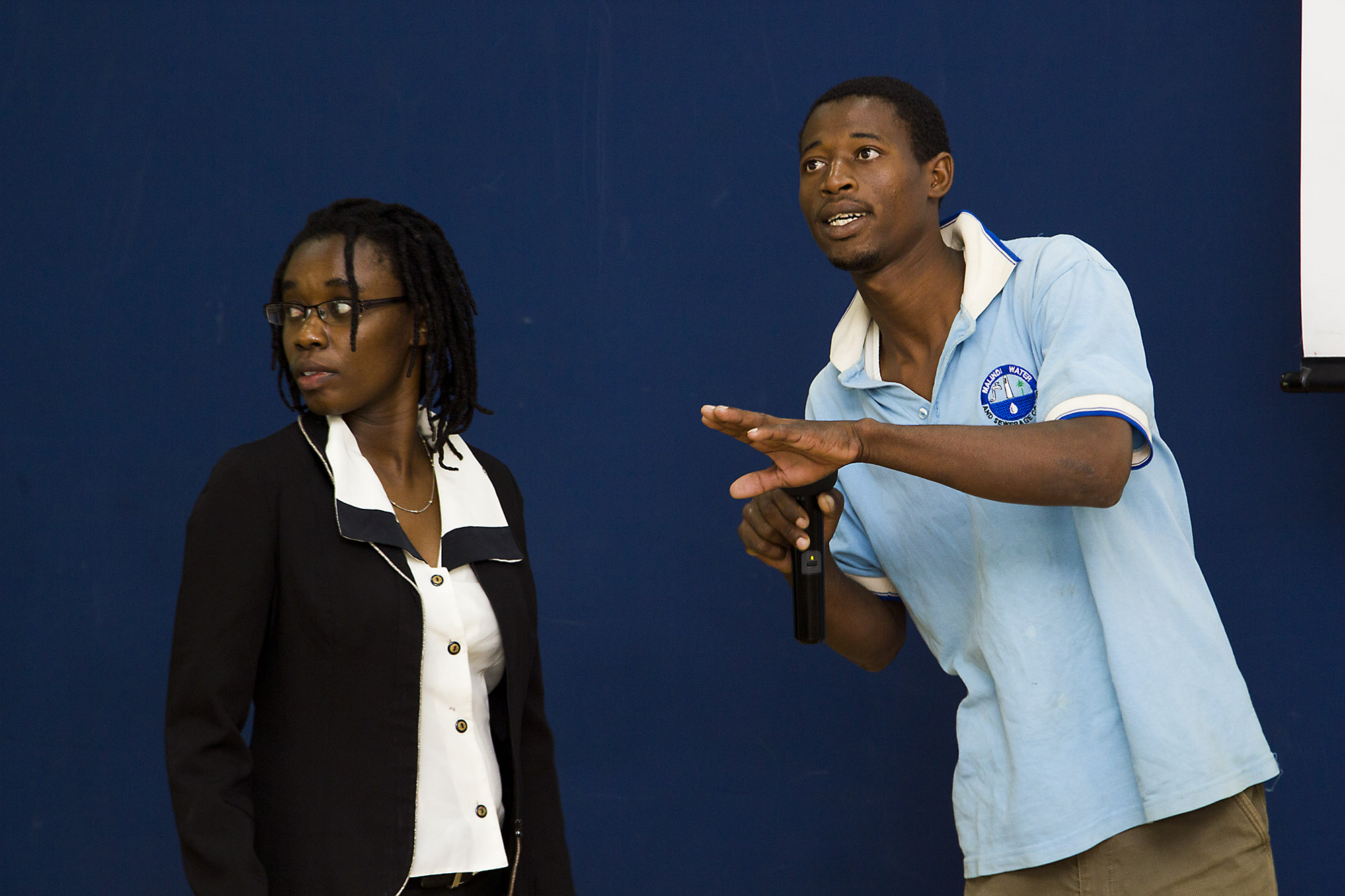 The Una Hakika forum was held on 14th April at iHub in Nairobi. The forum’s intent was to inform stakeholders of  Una Hakika’s one year journey from its  birth and implementation to challenges faced and future plans.
One year down the road we have covered 16 villages, have a total of 193 ambassadors and over 1000 contributors.  Since Una Hakika started crowdsourcing information from the residents we have a total of 5,194 SMS, of which 601 are sightings of rumors.

From the 601 sightings of rumours they gave a total of 259 unique rumours.

The table above shows statistics of rumours received and their outcome after verification.

Some of the outstanding findings since Una Hakika was implemented indicate that rumours are seasonal, depending on the social, political climate i.e. during religious holidays the number of rumours increase. This is done by the opponent in order to destabilise peace and bring fear. Rumours are also used to weaken opponents and rumours touching on leaders have more weight. Also women are less prone to start rumours as compared to men due to ownership of mobile phones and cultural practices. 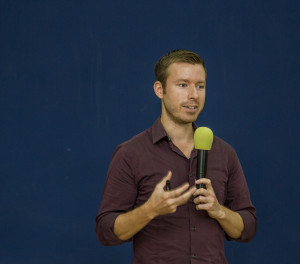 Regarding rumour findings, it was interesting to see that rumours were used as a means to keep local authorities on their toes and to shift attention away from one’s own community. So depending on the rumour’s source,  intention of the rumour will be conjured such that one of the above aims is implemented.
Rumours were cited among different villages as they flowed similar to the road networks. It would be interesting to observe in future if this is a common trend.
Despite rumours being used in various ways they have consequences and some of them include increased fear and tension, as they sustain existing grudges among the different communities living in Tana Delta. Incendiary rumours derail the peace process and affect response of security personnel, such that they become less lenient on following reports because they end up wasting the minimal resources they have on trying to follow up on rumours. 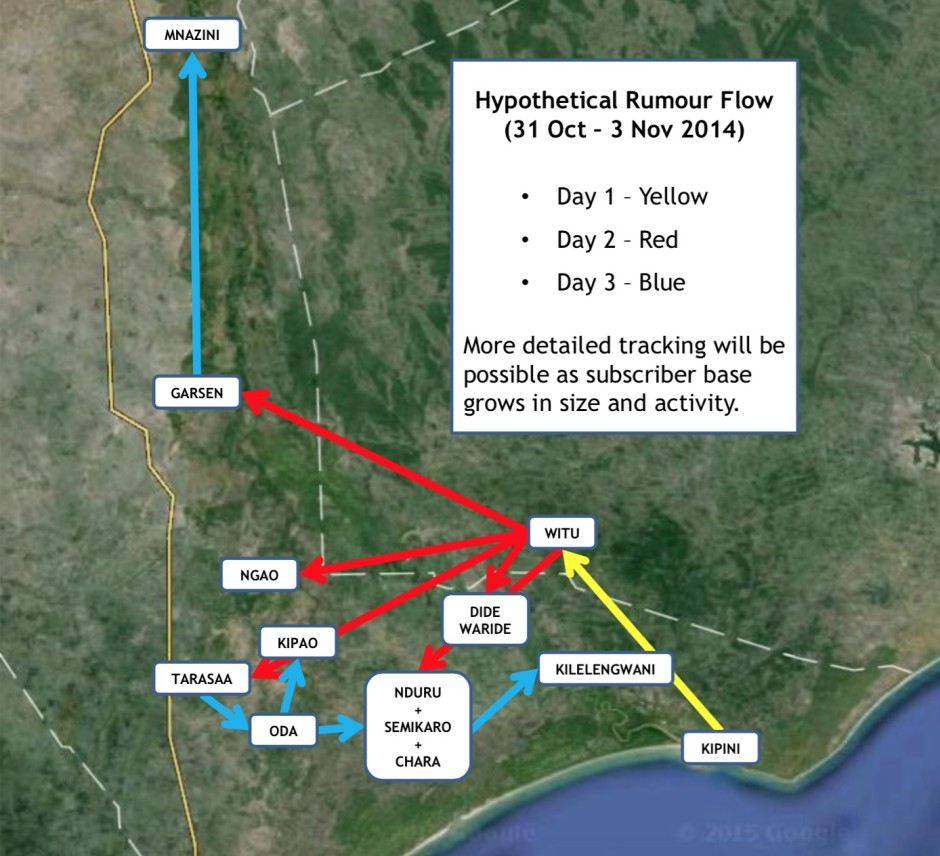 The flow of rumours for “A serious fight ensued in Boramoyo village (Kipini) among pastoralists of Somali origin and farmers leaving five people with serious injuries after they grazed animals on farms,” which had 31 sightings in 13 villages. 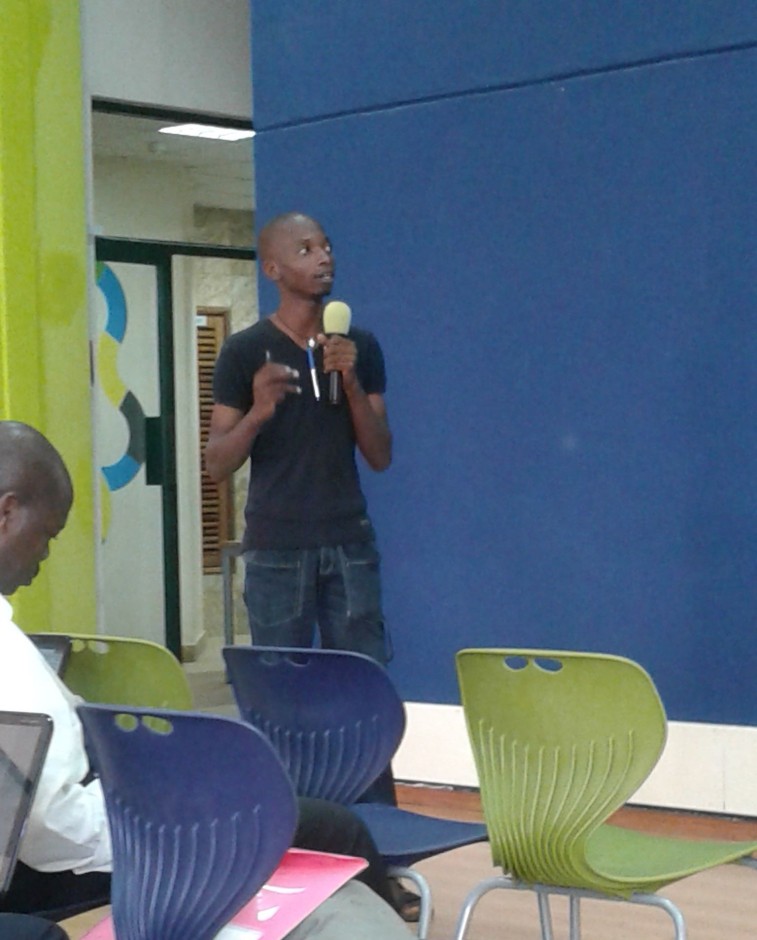 Kode, a community ambassador from Garsen, speaks on his role.

The audience was awed by the initiative and commended Una Hakika for a job well done.  However, they had some concerns in terms of sustainability and ensuring that the true accurate information we give do not cause another ripple effect of more rumours. Another concern raised was if we had included women and children since the next general elections were approaching and women were usually marginalized. As Una Hakika we are ensuring all inclusiveness in the recruitment of ambassadors such that all gender, age and ethnic groups are included.
At the end of the presentation we had a short discussion among the attendees on the following:

We received interesting feedback from the audience which included that of a desire for sustainability. The audience suggested that we should partner with existing frameworks or groups such as the nyumba kumi initiative . This will ensure even as we pull out the initiative will still exist. Also there needs to be an income generating activity that can sustain the initiative. In terms of using other means apart from the radio it was recommended that ambassadors be trained in conflict resolution journalism for radio programs to ensure effective and non-harmful relay of information. To manage ambiguous rumours it was advised that community leaders are engaged instead of mass SMS. 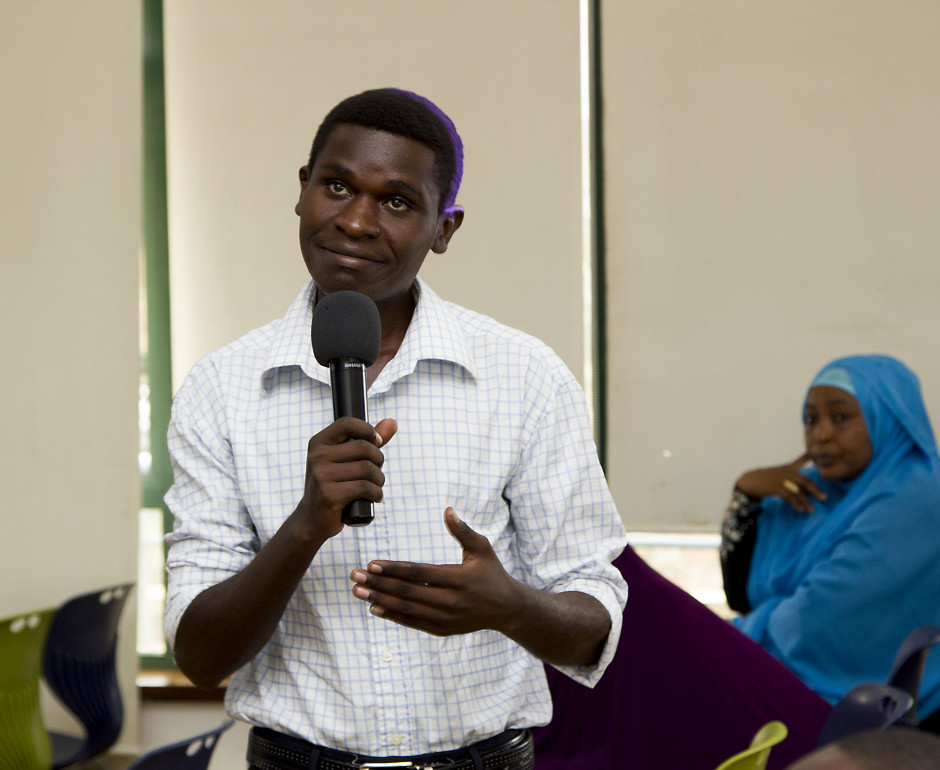 By the end of the forum it remained clear that despite challenges, Una Hakika was able to make a difference in Tana Delta. As we plan to expand to other regions we hope that the impact will be felt among communities in violence-prone regions.
One of our subscriber said something that motivated us to ensure we continue with this initiative through until 2018:
“If you leave us you will be taking us back to the dark days, those days that each night I sleep and wake up. The memories still linger fresh- the dark days”  – Alice Jillo-Ngao village