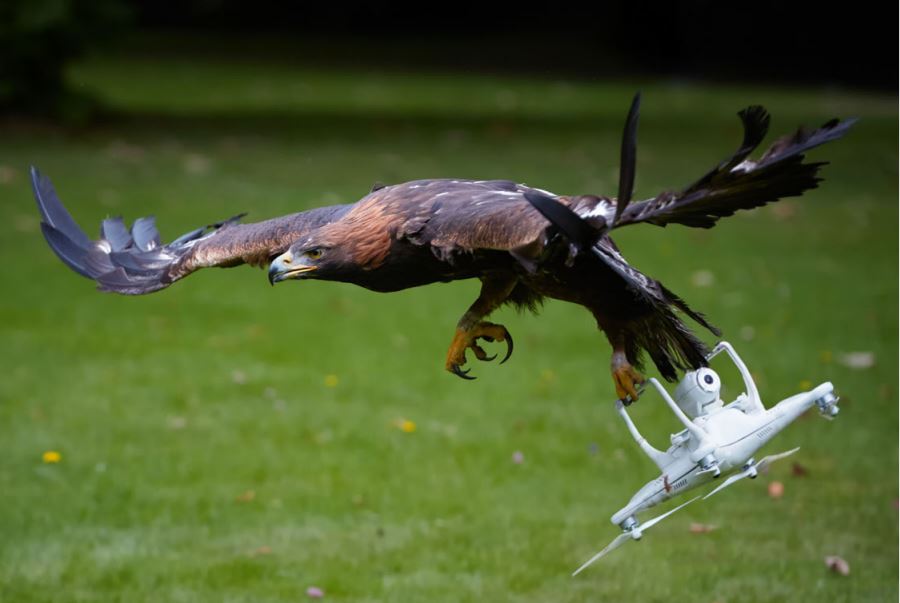 Aspirations for and Obstacles to the Use of Humanitarian Drones

Humanitarian aerospace is one of the cutting-edge fields in which the Sentinel Project operates, through its subsidiary initiative Sarus Humanitarian Aerospace. Unmanned aerial systems (UAS), also known as unmanned aerial vehicles (UAVs) and commonly called drones, can be widely used for peaceful, humanitarian, and environmental protection purposes. Making use of the technical abilities of drones enables non-government organizations to access areas that are unsafe or off limits to their personnel. Drone access enhances the ability to monitor events in closed areas and to target appropriate programming, as examined in a recent report by Sarus.
Some of the various applications of drone technology currently being used around the world include:

Despite its many potential benefits, expanding the humanitarian application of UAS faces obstacles. Government policy development tends to happen top-down while drone practitioner deployments tend to be bottom-up. This disparity can result in fundamentally different approaches to the application of new processes in relation to UAS.
In a public opinion survey carried out in 2015 by the Sentinel Project among residents of the Tana Delta, Kenya, an overwhelming 93% of respondents were confident in the use of drones as a tool to enhance security measures and to curb ongoing conflict-related problems. Local leaders and government officials also showed support for drone use.
In stark contrast, national-level Kenyan government agencies were skeptical of the use of humanitarian drones. They have blocked any attempts by civil society organizations to use this technology, including the Sentinel Project and its initiative, Sarus Humanitarian Aerospace, to further develop UAS activity. 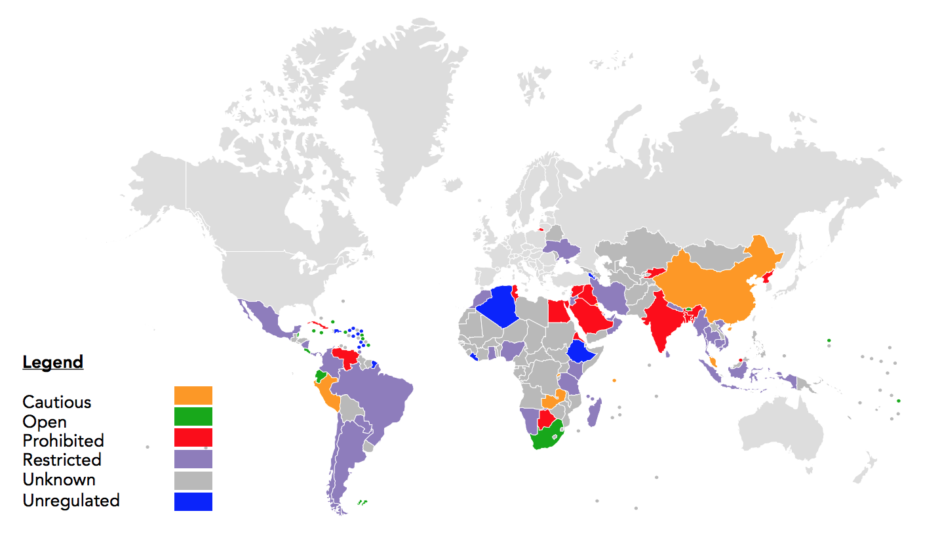 The map indicates the regulatory status of UAS in Global South countries as of the publication date of Sarus’ report.

Sarus recently conducted a study on the matter with the support of the International Development Research Centre. The results of this work indicate that one significant obstacle to progress in developing UAS applications and to cooperation between drone practitioners and governments is government inaction or inability to influence policy or regulatory developments. For example, this research revealed that:

The Sentinel Project, through Sarus Humanitarian Aerospace, is eager to push beyond the current policy and regulatory limitations surrounding the use of humanitarian drones. Fostering both dialogue and cooperation between drone practitioners and government agencies will enable this burgeoning technology to reach its wide-ranging potential, and ultimately protect both people and the environment.
To read Sarus’ full report, click here.
The table below outlines recommendations for government agencies and UAS practitioners: 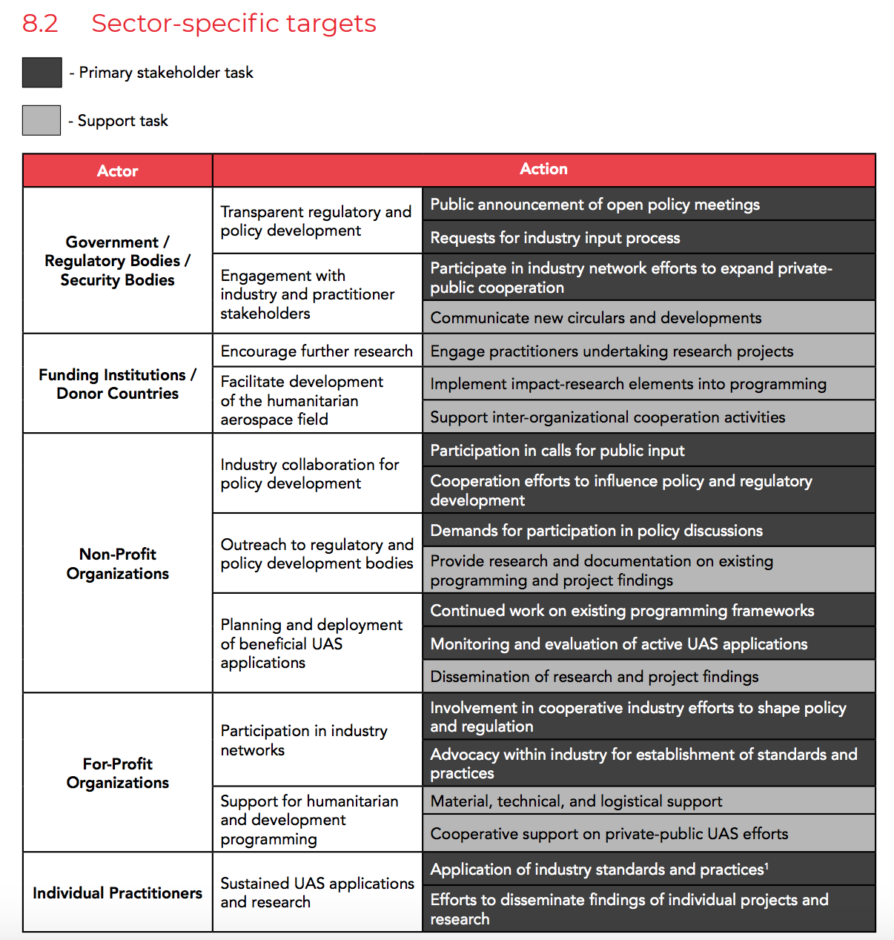