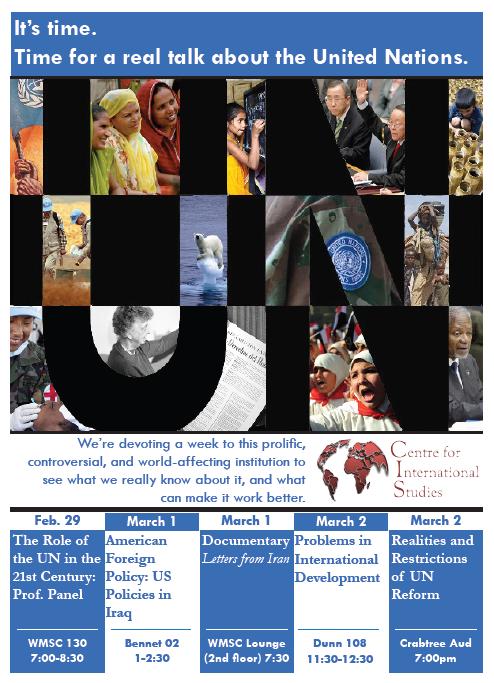 [Blog post by Rebecca Dixon]
Our Mount Allison chapter will be bringing attention to the Situation of Concern in Iran this week as it co-hosts a film screening of the documentary Letters from Iran. We are very excited to have Dr. Hans von Sponeck, a former United Nations Assistant Secretary General, present with us to introduce the film and participate in the discussion.
Dr. von Sponeck joined the UN’s Development Program in 1968 and became director of European affairs in Geneva. As the UN Humanitarian Co-ordinator for Iraq from 1998 to 2000 he directed all UN operations in the country, including managing the Oil-for-Food program.
Letters from Iran focuses on the Green Revolution of 2009 in which millions of protestors took to the streets of Tehran to protest against the re-election of Mahmoud Ahmadinejad as president. The demonstrators were brutally repressed and thousands were imprisoned for political dissent. Iran has since limited foreign media coverage and many fear that the hopes of the green revolution have disappeared. This film reveals the continuing struggles and efforts of the opposition to achieve justice and political change.
Dr. von Sponeck’s visit is coordinated by Mount Allison’s Centre for International Studies. The film screening will be co-hosted by the Sentinel Project and Canadians for Justice and Peace in the Middle
East. All are welcome to attend!
Please join us on Thursday March 1, 2012 at 7:30PM in the International Lounge, Wallace-McCain Student Centre, 62 Main St. Sackville, New Brunswick 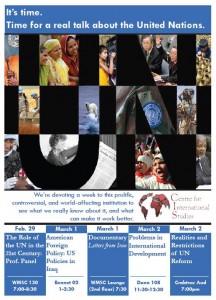