The volunteers at the Sentinel Project were recently invited to a new public photo exhibit, called “I’m Still Here” at the Oz Studios in Toronto.
Featuring the works of Emily Cavan, a freelance writer and humanitarian aid worker, the exhibit was created to raise awareness about the deteriorating humanitarian situation in the Kivus region of the Democratic Republic of the Congo.
Although the region has long suffered from armed conflicts, the past six months have been increasingly violate with the formation of new armed groups and the strengthening of others. Since April 2012, an estimated 320,000 people have been internally displaced and thousands have been killed from cross-fire and ethnically-motivated massacres.
The exhibit comprises of recent photographs and testimonies of people who have been directly affected by the ongoing violence, many of whom remain in areas where few aid organizations or media can reach them.
To find out more about the exhibit or upcoming viewings, visit http://www.emilycavan.blogspot.ca 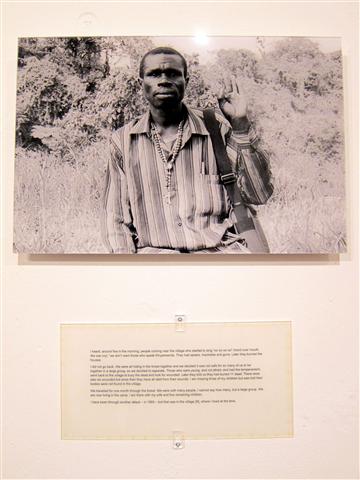 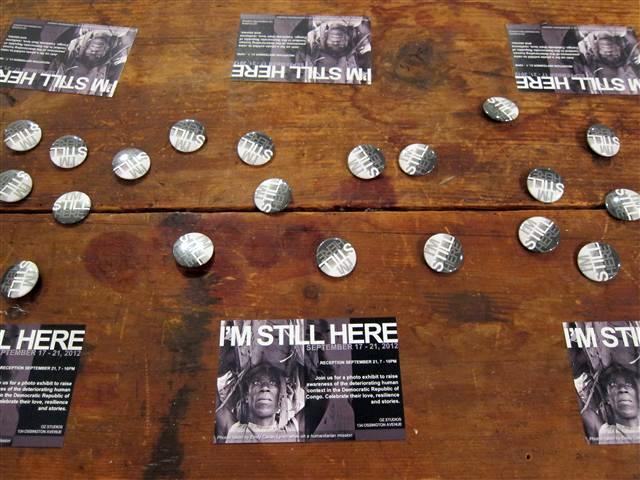 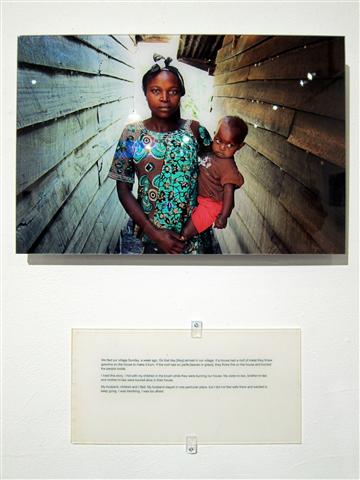 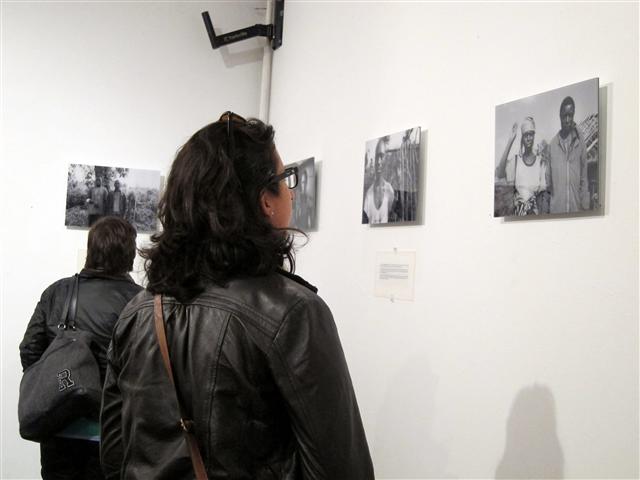