Why I donated $1,000 to the Sentinel Project

[Published on behalf of Deborah Durbin]
Having just turned 25, it’s time that I take responsibility for my role in global society. My parents give 5% of their income to charity so I am doing the same. There are obviously many worthwhile causes; I have decided to support genocide prevention because societies should handle tragedies such as poverty and natural disasters by helping each other. When this mechanism breaks down and people instead turn on each other, it is imperative that others step in. I have always been very conscious of genocide because, as a Jew, my family was directly affected; it is impossible to forget that type of event and I shake the fear that it can happen again.
It is my duty to help those under attack now. In particular, I chose to donate to the Sentinel Project because there are very few organizations working to prevent genocide (most help the victims of a genocide that is already under way). I think that the Sentinel Project has great potential because it utilizes the most powerful tool of our generation, technology, to track and warn people in turbulent areas. The internet and cell phones are relatively new inventions but they are now the greatest means of communication in the world. New organisations are needed to take full advantage of these new devices. We must all work together to improve difficult situations.
Editor: If you want to follow Deborah’s example, support our campaign to establish the Sentinel Hub, the first technology space dedicated to atrocity prevention. 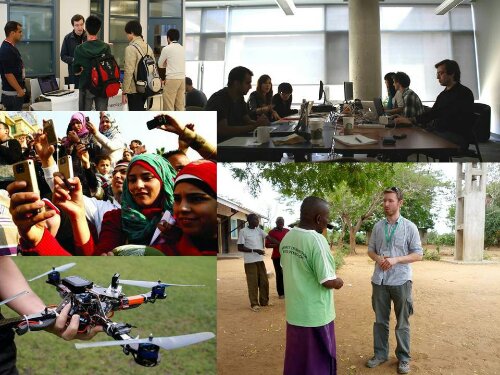