Kenya Situation of Concern – May 2014 Update 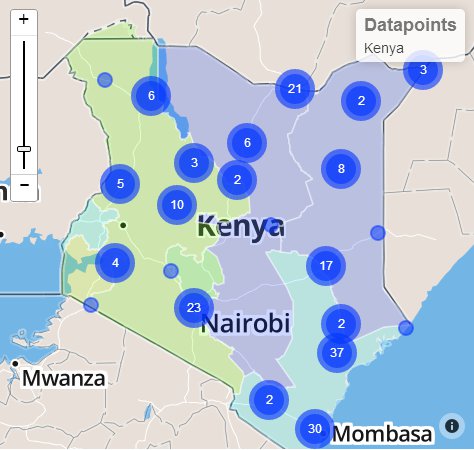 This month Nairobi, Mombasa and Garissa have been identified as areas where terror attacks are imminent while the Northern region, which covers Wajir, Mandera and Garissa and the Tana Delta region, was singled out as an area where incidences are primarily ethnic or inter clan related.  Increased terror attacks across the country have led foreign countries such as the UK and Canada to issue travel warnings, and up to the 16th May 2014  four hundred tourists have been evacuated from Kenya, which has resulted in the closure of  20 hotels in Mombasa.
Read the full report here: Kenya Monthly Update May 2014