0 Items
The Sentinel Project > Blog > Burma > Burma Update: Genocide in the Age of the Internet and Social Media 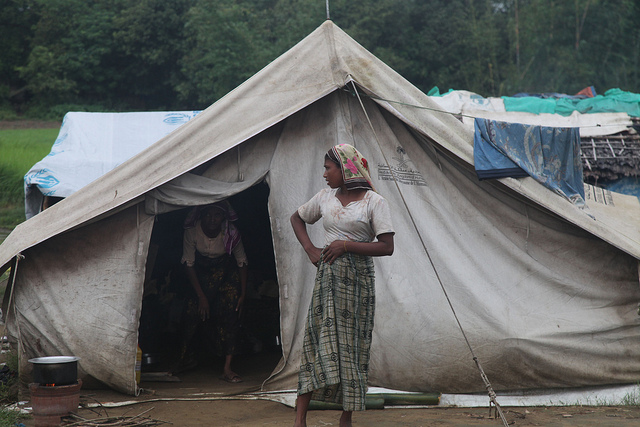 Burma Update: Genocide in the Age of the Internet and Social Media 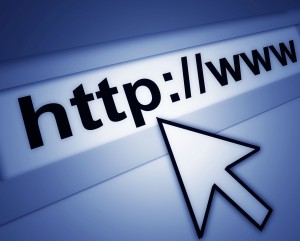 On July 2, 2014 a Burmese blogger alleged that two Muslim brothers who own a cafe in Mandalay raped their Buddhist employee. The blog post went viral on Facebook with infamous ethnic-nationalist monk Ashin Wirathu sharing the story on his page. In retaliation to the unverified allegations of rape, the extremist organization “Race and Faith Defense League” initiated a violent response with Buddhist mobs ransacking Muslim shops and police doing little to control them. By 8pm July 3, the Myanmar Government blocked Facebook as violent gangs continued to roam the streets.

Social media is effectively transforming the way the world is organized. The transition from hierarchical top-down leadership toward open, dynamic, information-oriented governance hastaken even democratic leaders by surprise, and in autocratic states, social media has been a substantial threat to established regimes. In Egypt, Bahrain, Tunisia, and Libya, the front lines in the battle are not occupied by machine guns, but by cell-phones, connecting well-organized dissidents to Facebook and Twitter.

In Burma, a state with limited internet access (one that used to be compared to the hermetically-sealed North Korea), the role of social media is growing and is being recognized by the government and all manner of organizations and individuals as a deciding factor in Burma’s future. Most high-level officials in Burma, be they religious or government figures, have official Facebook and Twitter accounts to communicate with their constituents.

But with only 26% of Burmese having access to electricity, and with the rate of internet penetration estimated at below 1% as recently as September 2013, the central government in Naypyidaw is in no hurry to extend access to the masses given the potential for civil unrest. Thein Sein’s pseudo-civilian government is too involved in fighting one of the world’s longest-running and most brutal civil wars to give way to a possible revolution in a state where the average person lives on less than $2 per day.

Thin internet penetration has not stopped social media from being brought to bear against one of the world’s most persecuted minorities, however. Without too much effort, one can find Burmese social media accounts bristling with anti-Muslim hate speech. This does not give any idea of how widespread hate-speech is nor how much of an effect it is having, but some recent news reports do shed some light into the power of social media in the campaign against the Rohingya Muslims.

The incident in Mandalay was not the first time that social media had played a role in suppressing information and spreading hate against the Muslim pariah. In June, the International Human Rights, Human Dignity Film Festival in Rangoon was pressured to remove the film “The Open Sky” after social media users criticized the film for being “too sympathetic to the plight of Burma’s Muslims.” Last July, Burmese actress Kuhn Sint Nay Chi’s Facebook account was hacked and used to spread anti-Muslim hate-speech. In August 2013, a man accused of posting photographsof violence against Rohingya Muslims to Facebook was arrested in a state accustomed to absolute control of information in the region.

Later in August 2013, Doctors Without Borders was attacked on Facebook  as local and international staff received threats to themselves and their families after their identities were discovered by unknown actors. The acclaimed medical aid NGO was removed from Rakhine State in early 2014 after they leaked information about anti-Muslim violence the central government was attempting to deny.

Infamous anti-Muslim monk Wirathu, a man dubbed by Time Magazine as “the Face of Buddhist Terror” is no stranger to social media either, with the July 2nd example being only one of many. Researchers at The Sentinel Project have been following the vitriolic ethnic-nationalist and in one case found him posting a picture of a wolf with a dismembered arm in its mouth, comparing the Muslim minority to a murderous carnivore. Anti-Muslim activists in Burma have even used fake pictures of slain women to incite hatred on Facebook, including images from Montreal film-maker Remy Couture, fabricating stories alleging that the killings were perpetrated by Muslims.

In the Middle-East, social media has proven a threat to the existence of oppressive regimes. In Burma, there are only a scant few activists from the Muslim minority who have internet access and as such, the positive role of the internet is limited. One of the few conduits of information out of Rakhine State goes by the name of Aung Aung on Twitter. His frequent posts on the ongoing persecution of the Rohingya likely represent only a small fraction of what is actually occurring. Any significant change to Burma’s heirarchical governing structure, which reforms are not likely to address, will rely on increasing the affordability and availability of internet in Burma, and even then, users will have to contend with wide-spread state censorship and monitoring.