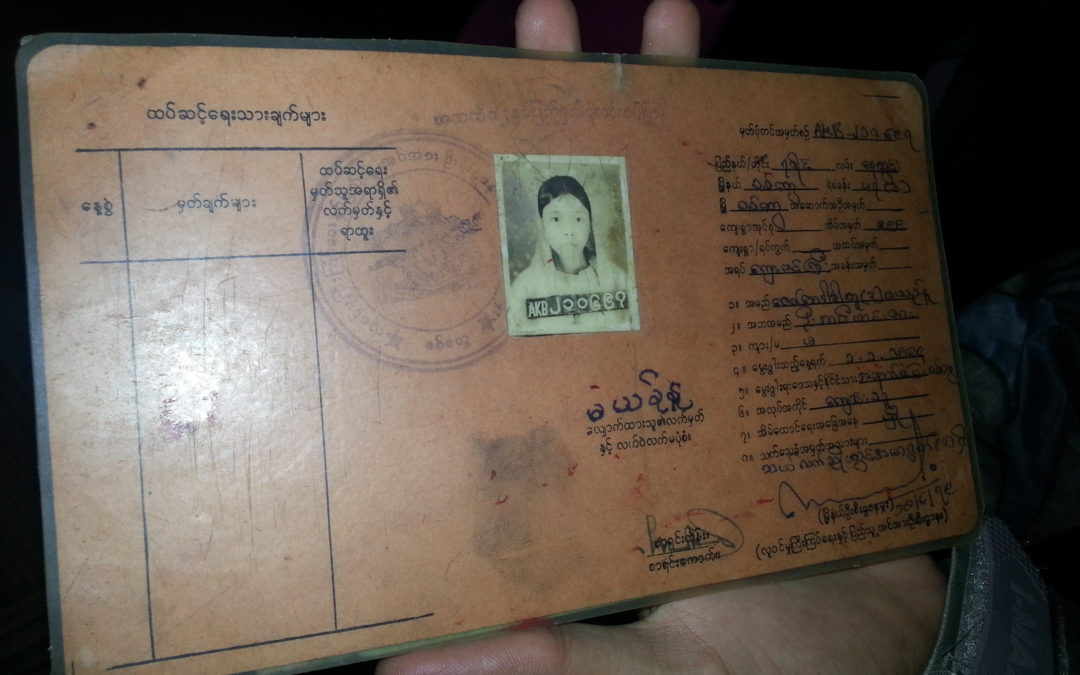 Cleansing the Past: Burma Continues Efforts to Erase Persecuted Rohingya

At the end of 1932, genocide began in Ukraine. The Soviet-Russian government had made the decision to subjugate the Ukrainians by starving them. It was not a coincidence that 1932 was also the year that Moscow ceased publishing demographic data. The government was determined not only to exterminate Ukrainians, but to erase the very record of their existence: to make it impossible to understand the gravity of the crimes they intended to commit. When, five years later, the results of the 1937 census were submitted to Moscow, the results were deemed “subversive.” Top census officials were executed. It would appear that even the killers were shocked by the scale of death they had caused. Moscow destroyed the census documents. It is estimated by scholars that up to 10 million men, women, and children perished.
In National Socialist-era Germany the census was used by perpetrators to control the population of what they called The General Government and Ostland – the former territories of Poland and the Baltics. In a cable from the Chief of the German Security Police to Heydrich, the Chief wrote: “The census documents provide the basis for the evacuation. The census form is the temporary identification card, which certifies residency. Therefore all persons must relinquish their cards prior to deportation.  […] Residency without possession of an identification card is punishable by death.”
Many of Burma’s Rohingya have temporary identification cards too – some have had them for decades. The cards serve to control where the unwanted minority can live and work and are a replacement for their citizenship which was revoked in 1982. Those who do not have the correct papers for where they live are arrested or relocated by force to IDP camps. Going anywhere requires papers and police checkpoints. According to a September 2014 Reuters report official plans by Burma’s government state that local authorities will “construct temporary camps in required numbers for those who refuse to be registered and those without adequate documents.”
When a census was conducted in Burma earlier this year, the Rohingya were not counted. They were denied the right to self-identify – a breach of international law. This was only one of many steps in the official erasure of a people. From the lowest to highest levels, Burma continues to deny the existence of the minority. In an interview before the census was completed, the Sentinel Project made a startlingly accurate prediction based on collected data: “This census is not so much about classification, but about denial. Those intent on genocide in Burma intend also to deny it ever happened. By classifying the Rohingya as Bengali they intend to claim they did not exterminate the Rohingya, but foreign elements of Bangladesh.” 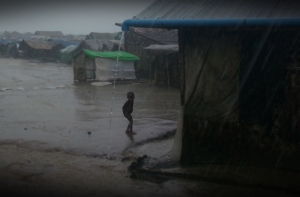 In many countries a census is a benign statistical tool, but a census can also be a political weapon. And in Burma, just as in Germany and the Soviet Union, the census is a particularly powerful weapon. When Burma completed the census in March 2014, not only were they 9 million people short of their estimate, the Rohingya were purposely not counted if they refused to identify as Bengali.
In September 2014, an official government plan was unveiled that would potentially complete the official erasure of the Rohingya. If the Rohingya did not accept to be offically called “Bengali,” they would be arrested and placed in concentration camps. As a sign of goodwill, the government granted citizenship to 209 Muslims in September, some of which were Rohingya. They agreed to renounce their ethnicity and identify as foreigners. This ploy may convince more Rohingya to identify as foreigners despite the fact that their ancestors have lived in Burma for over a millennium. The government hopes to convince the Rohingya, virtually at gunpoint, to complete their own erasure from the region’s history – to concede out of desperation to the ultra-nationalist claim that has been chanted amid anti-Muslim violence: The Rohingya have never existed.