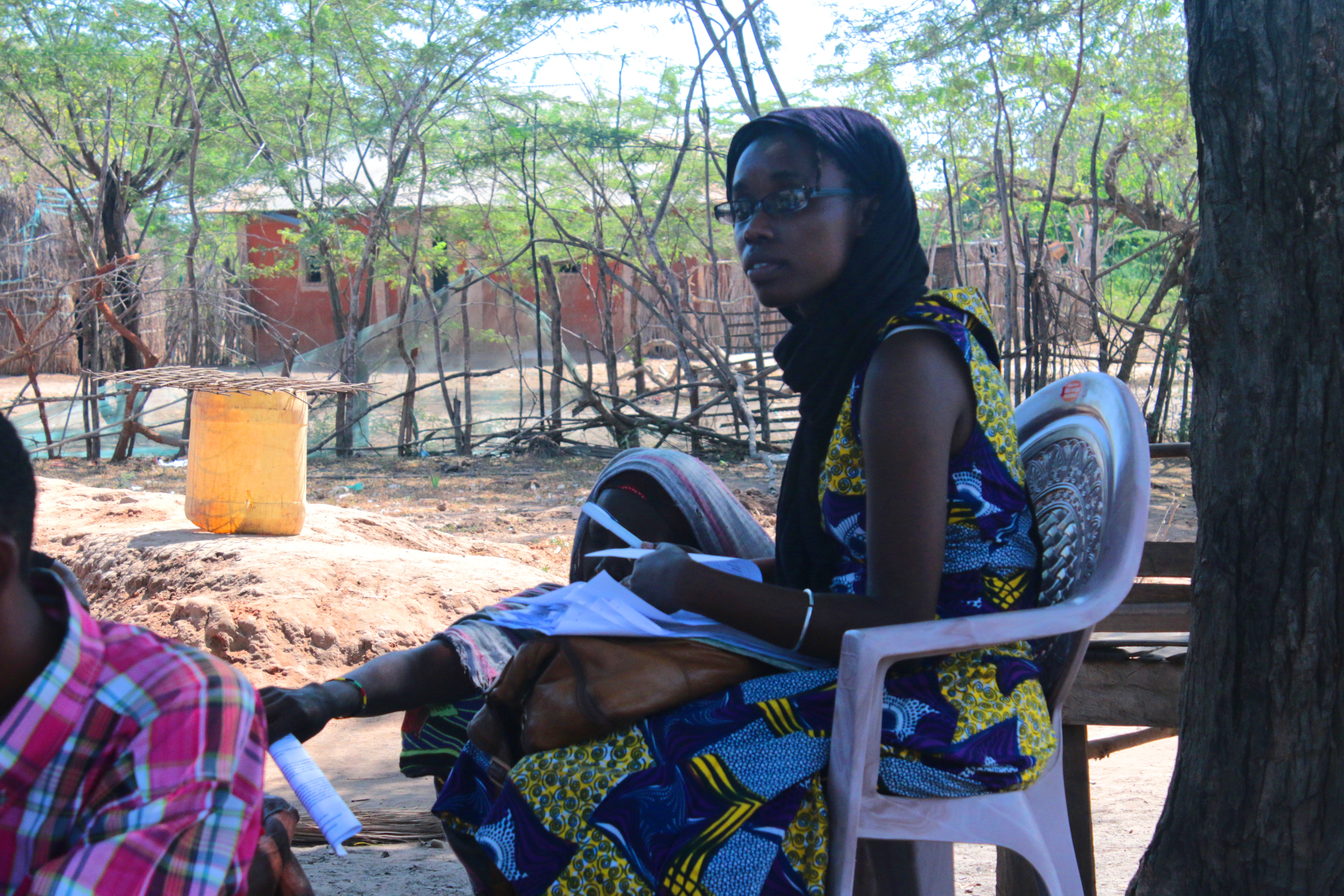 This Sentinel Focus feature highlights Christine Mutisya, Project Co-ordinator for The Sentinel Project’s Una Hakika initiative. Una Hakika (Swahili for ‘Are you sure?’) is a program launched in 2013 to use telecommunications in Kenya’s violence-prone Tana Delta in order to counter misinformation which contributed to several massacres and heightened inter-communal tensions.
Christine’s job involves managing the data and operations of Una Hakika, working with local, national and international partners as well as Una Hakika team members to disseminate accurate information to the residents of the Tana Delta.