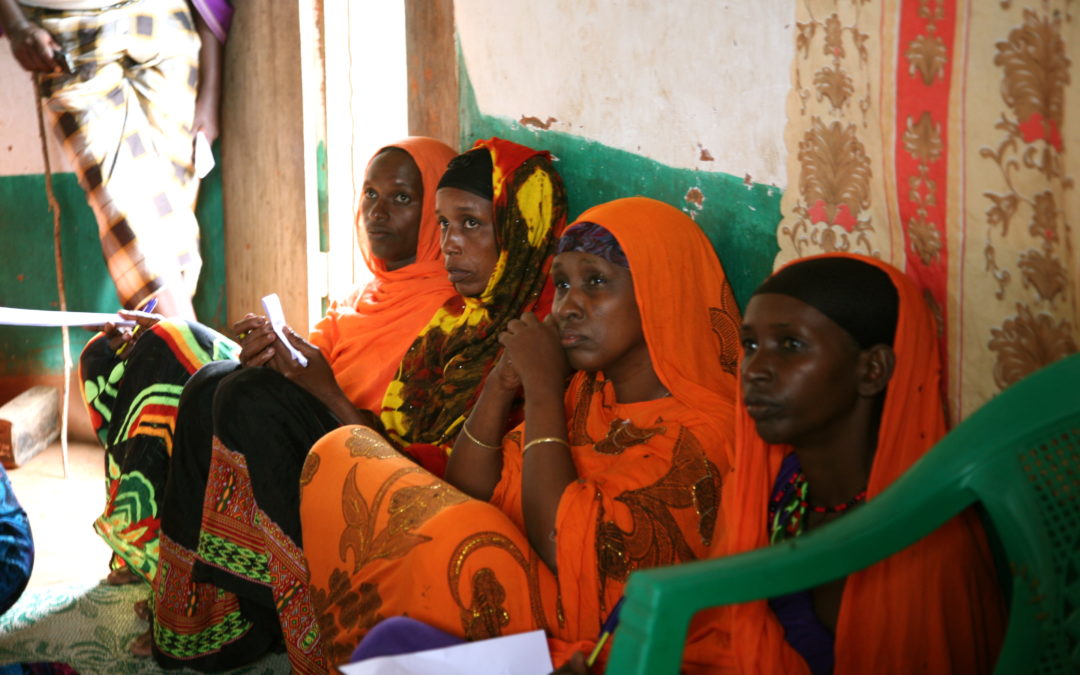 In April 2015, residents of Kenya’s Tana Delta voted.  The votes cast were not to elect a new official to political office.  Instead, the Una Hakika program wanted to ensure that the direct recipients of its humanitarian programming also had the most direct impact on how it would continue.  In a first for the Tana Delta, Una Hakika used an automated telecommunications survey to gauge the value of the system by reaching out directly to the nearly one thousand users of the mobile phone and internet based platform.  As has been demonstrated before, despite its rural location the Tana Delta is a well connected region thanks to a strong telecommunications network.  The results and analysis can be found below and in the published report.

How well do Una Hakika staff consider your opinion? 7.99 of 10

How well does Una Hakika address priority needs? 8.46 of 10

How well does Una Hakika and its staff treat you with respect and dignity? 8.15 of 10

How well does Una Hakika help prepare you for future crises? 7.59 of 10

How much has Una Hakika helped prevent the spread of rumours? 8.53 of 10

Analysis
Level of satisfaction:
The survey showed high levels of satisfaction across the board.  The average rating across all quantitative questions was 8 out of a possible 10, indicating that the users find value in Una Hakika.  The highest individual question rating [8.53 out of 10] is in response to the question “how much has Una Hakika helped prevent the spread of rumours?”, which is a promising endorsement for our project and its objectives.  The lowest individual question rating [7.43 out of 10] relates to the neutrality and impartiality of Una Hakika and its staff.  While this is still a high rating, it indicates an area for improvement as community trust is an essential facet to the program’s success.  Building on this point, the user response profiles [link or image] for each question series follow the same pattern through the voting scale.  A low baseline from 1 to 9 followed by a significant rise for the highest rating of 10 where the vast majority of votes were cast, indicating that many respondents rated Una Hakika very highly.  One relevant facet to this trend is found in relation in the lowest rating [1 out of 10] in which each question displays a small increase in this rating before immediately lowering at the next rating levels.  This trend may indicate a slight polarity of opinions about Una Hakika and its staff on the ground.  Given the unique nature of the program and the volatile nature of the scenario it aims to address, a low intensity polarity can be anticipated.  These statistical feature does not appear to present any major challenge to our continued work provided that efforts are made to address this issue in a forthcoming manner.

The overall participation rate of 27.9% of 968 potential participants is promising, even before factoring in network reliability issues which are a common obstacle to telecommunications in the area.  Such a high response rate given the technical challenges indicates to us that this method of data collection is viable in this scenario.  Additionally, while total completion of the survey averaged 8 hours and 51 minutes, this was weighted heavily by technical challenges which resulted in some participants answering questions over a three day period.  The shortest total completion time was 4 minutes and 59 seconds while the median time was 2 hours and 45 minutes.  Comments and complaints about the survey process were not very common likely due to the back-and-forth nature of the process which allowed individuals to complete the survey at their own speed.  Even with technical challenges, we found that this format was the most feasible way to solicit input from a broad spectrum of Una Hakika users.

Areas of Improvement:
The two lowest scores, while still very high, relate to impartiality of Una Hakika staff and the ability of Una Hakika to prepare participants for future crises.  While the latter can be seen as a matter of opinion, the former is a clear and essential element to the success of Una Hakika.  Renewed efforts must be made to reach out to communities which are underserved by Una Hakika while training and interaction procedures will be reviewed to ensure that every individual participant receives the same quality of service.
On the matter of preparing participants for future crises, much can still be done to improve this element in Una Hakika programming.  Providing clearer instructions for action ahead of potential crises, working harder to become a reliable and trustworthy source of information, and positioning Una Hakika as an emergency information provider when crises occur will help to increase this rating and better serve the population.
Implementation and Technical Data
Usage drop over the duration of the survey amounted to a 15% loss rate, starting at 270 and dropping to 228. 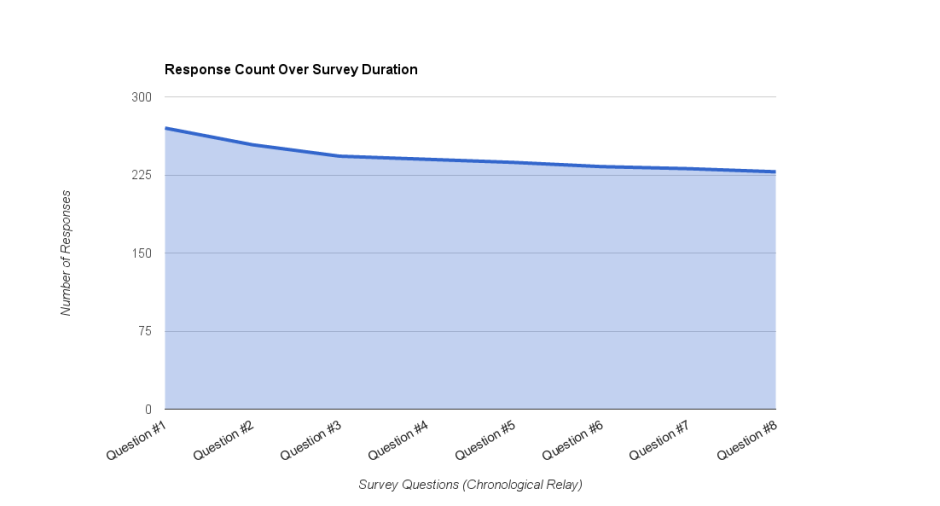 This loss rate can be attributed to technical limitations, user confusion or disinterest.  The first two of these options were clearly indicated by a small number of users as they undertook the survey

Gauge of Current Project Trajectory:
We believe that the promising outcome of the user satisfaction survey along with regular user participation and feedback for Una Hakika provides us with a community mandate to continue the program.  The data collected through these intake means demonstrates that Una Hakika has a tangible effect on reducing the prevalence and spread of misinformation, provides a neutral and reliable source of information to users who may otherwise lack such means to stay informed, and has made a noticeable impact on both the instability and related community tensions which threaten the area.  With the information gleaned from this survey and other user feedback, Una Hakika will begin to implement new policies which will address the most pressing issues highlighted by our user base.